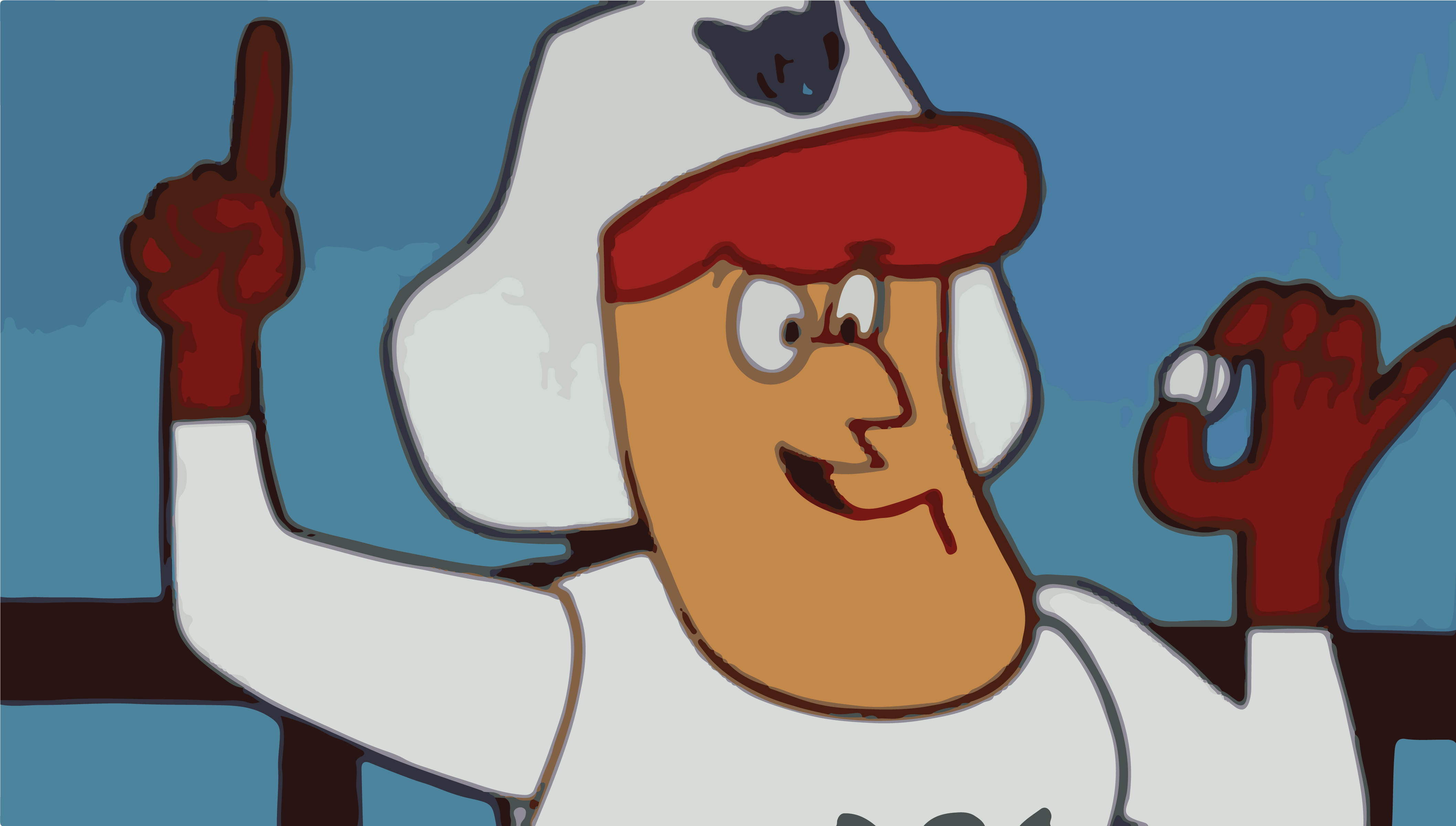 Bodily degeneration, weakness, fatigue and the greater risk of cancer are all side effects of getting old, but what if I told you there is a miracle supplement out that that will help fight against all these side effects and is totally natural??? It is called Coenzyme Q10 also named Coq10, vitamin Q10 or Q10 and its brilliant. It is not only a powerful antioxidant it also helps with a vast amount of health issues including cell growth and maintenance, antiaging and fighting cancer. 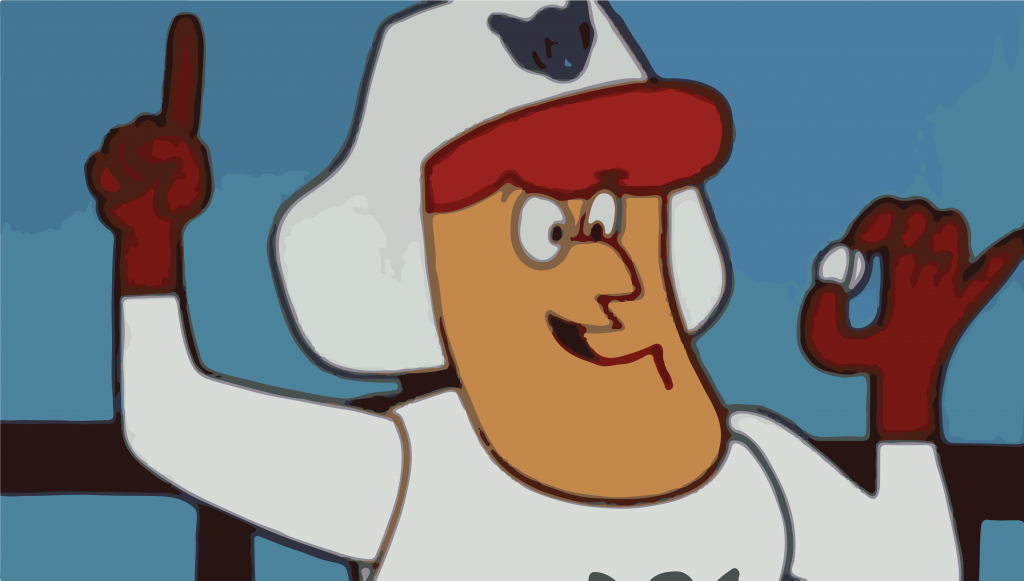 C0Q10 is found in every cell in your body, it is used to produce the energy to grow and maintain the huge number of cells that make up your body. CoQ10 is synthesised naturally in your body although it can also be found in small amounts in many different foods, particularly in organ meats- kidneys, heart and liver- as well as beef, soy oil, sardines, mackerel and peanuts. You can also purchase C0q10 in a dietary supplement. Many people are now taking the supplement form of CoQ10 daily to reap the numerous benefits of this naturally occurring vitamin like substance.

What are the benefits of CoQ10?

It is said that CoQ10 will give you an energy boost during exercise so you can really work to your max, it does this by producing more ATP which is the energy molecule. It also speeds recovery after working out so you can hit the gym again faster.

It is a powerful antioxidant, which means it protects the cells from free radicals which can damage the DNA of cells and cause cancer. It was also discovered in the 1960’s that those suffering from certain cancers had lower levels of CoQ10 in their blood. Studies suggest that CoQ10 boosts immunity and therefore it is now given as one of the adjuvant therapies for cancer.

The heart never rests and uses more ATP than any other organ in the body. CoQ10 makes the hearts muscles utilise and create energy more efficiently helping it stay stronger. Because it is an antioxidant as well. the heart also benefits from the antioxidant abilities of CoQ10, it will help protect the heart from oxidative stress caused by free radicals. 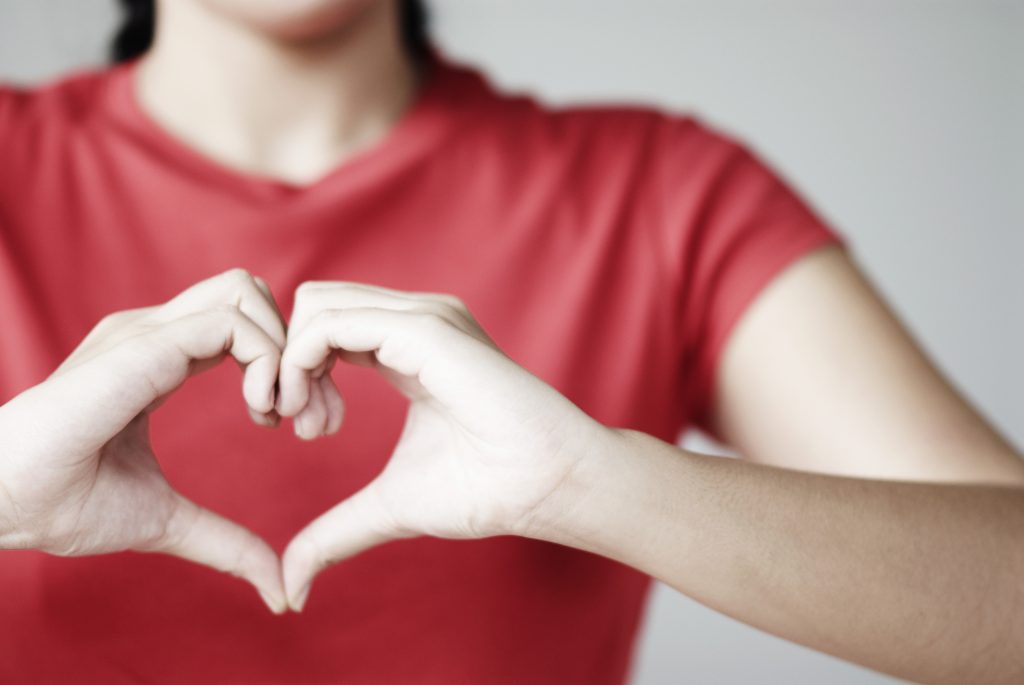 There are many causes of fatigue and feeling drained of energy and low levels of CoQ10 is one of them. Low levels of CoQ10 reduce the bodies ability to create ATP which is the energy that powers every move our body makes.

Our levels deplete of CoQ10 as we age leaving us tired and weak due to our bodies not being able to produce ATP efficiently. Supplementing with CoQ10 will help us restore our bodies natural energy system and leave us feeling young again. Again, its antioxidant properties come in to play with by having an anti-aging effect as it fights the types of free radicals which cause many of the age related bodily malfunctions.

As you can see this is one sensation supplement, there is a benefit for everyone from boosting energy to fighting cancer and everything in between there is no reason not to try it. So, give it a go and live younger! 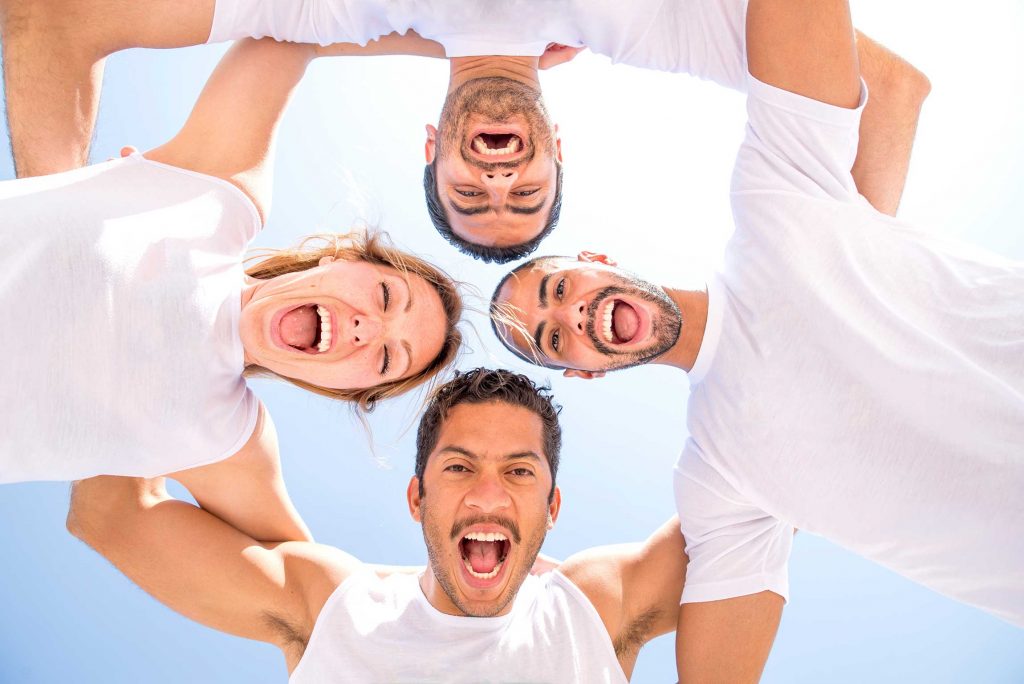