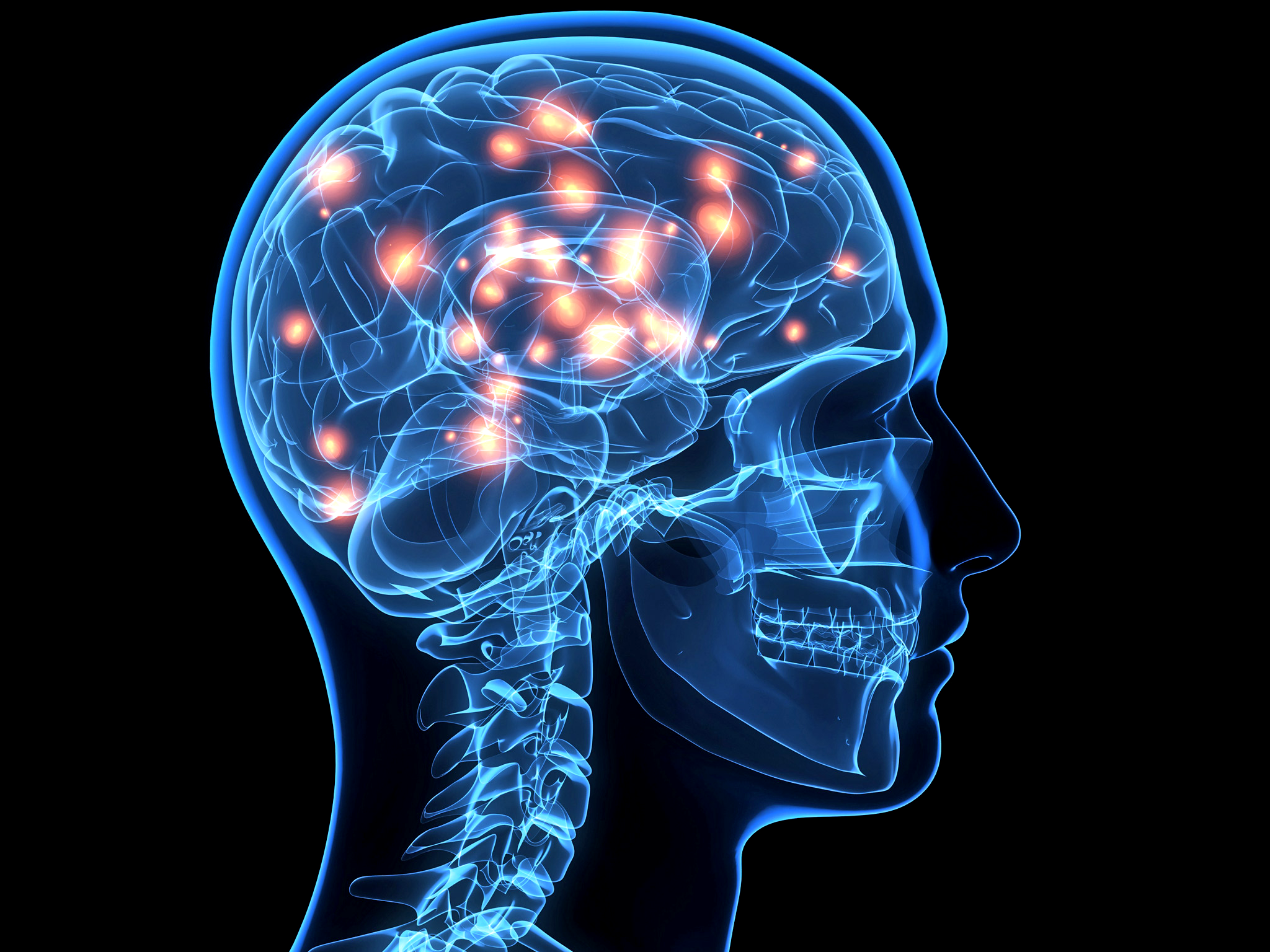 The human brain is an amazing organ, brain function is continuous, day in and day out from the day to day functions of the body to the mind-boggling actions of falling in love, with so much continuously happening it’s no wonder that as we age we can begin having problems with memory, learning and other brainly functions, plus the fast-paced lifestyle we are living today is causing these problems to arise much earlier than most expect. But never fear there are ways around cognitive decline, there are supplements for prevention and supplements to help when decline has already set in. 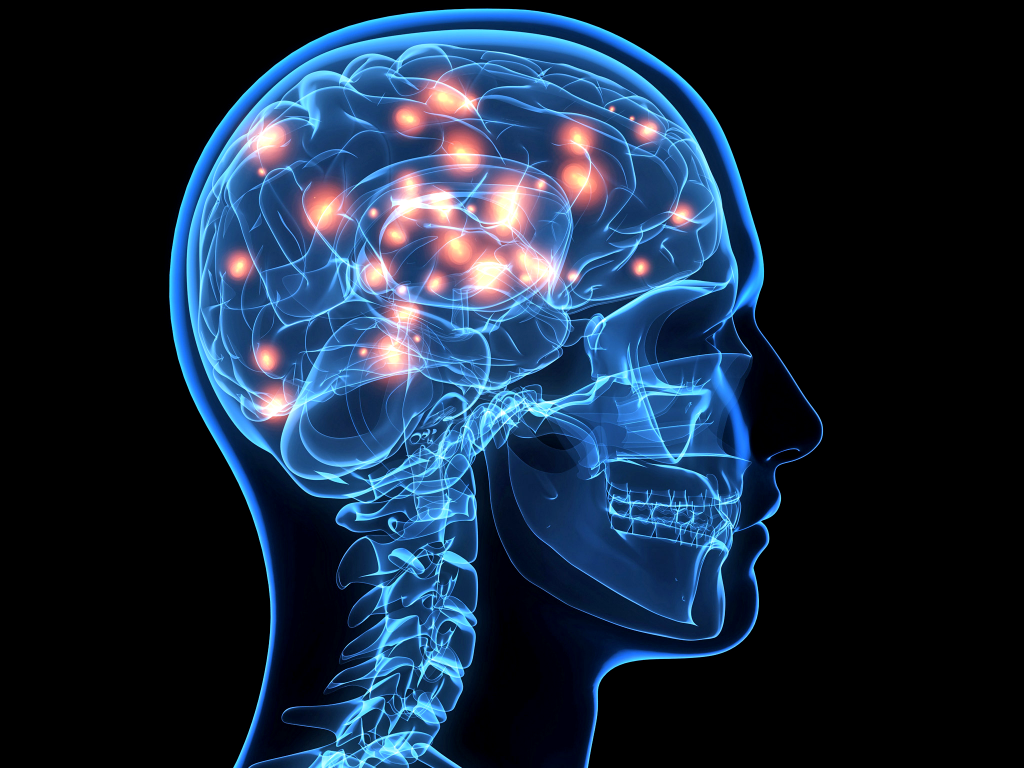 Phosphatidylserine is an important chemical that has many functions throughout your body, the most important being its cell maintenance, especially within the brain. It is also shown to have positive effects on the elderly with or without brain impairment.

This chemical can also show improved focus when used as a pre-trainer allowing you to achieve better results whilst exercising.

Another positive for supplementing with creatine is its ability to improve memory and brain function. The basis is simple, just like your muscles, your brain also uses ATP for energy. Creatine is especially good way to improve short term memory and reasoning skills. 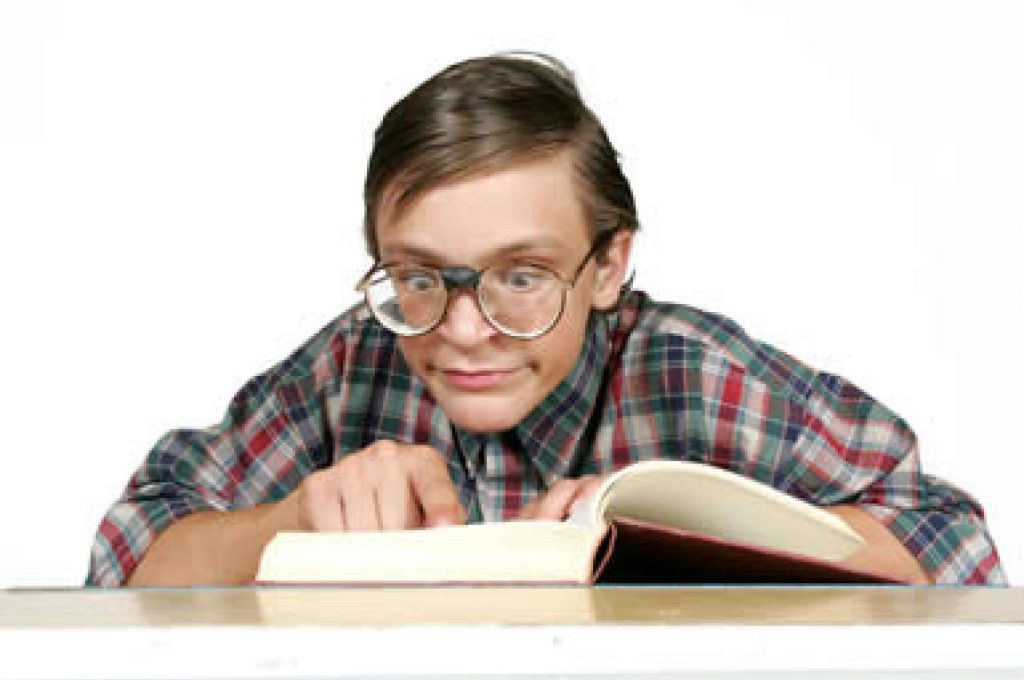 This naturally occurring brain booster is not as heard of as the others but is actually one of the best brain supps out there. It actually reduces the damage from harmful free radicals and inflammation which are actually the top two causes of brain aging. Catiline also helps to build healthy brain cell membranes and raises the levels of two important neurotransmitters dopamine and acetylcholine. Dopamine aids with pleasure, motivation and productivity, acetylcholine is the primary chemical for memory and learning.

This brilliant compound found in many the Indian spice turmeric has many brain protecting properties. It raises the levels of dopamine and serotonin, the bodies mood and happiness chemicals which actually increase blood flow to the brain. It has potent antioxidant abilities that reduce free radical damage within the brain preventing cancer and disease. The Indian elders that have consumed turmeric regularly have the lowest rate of Alzheimer’s in the world 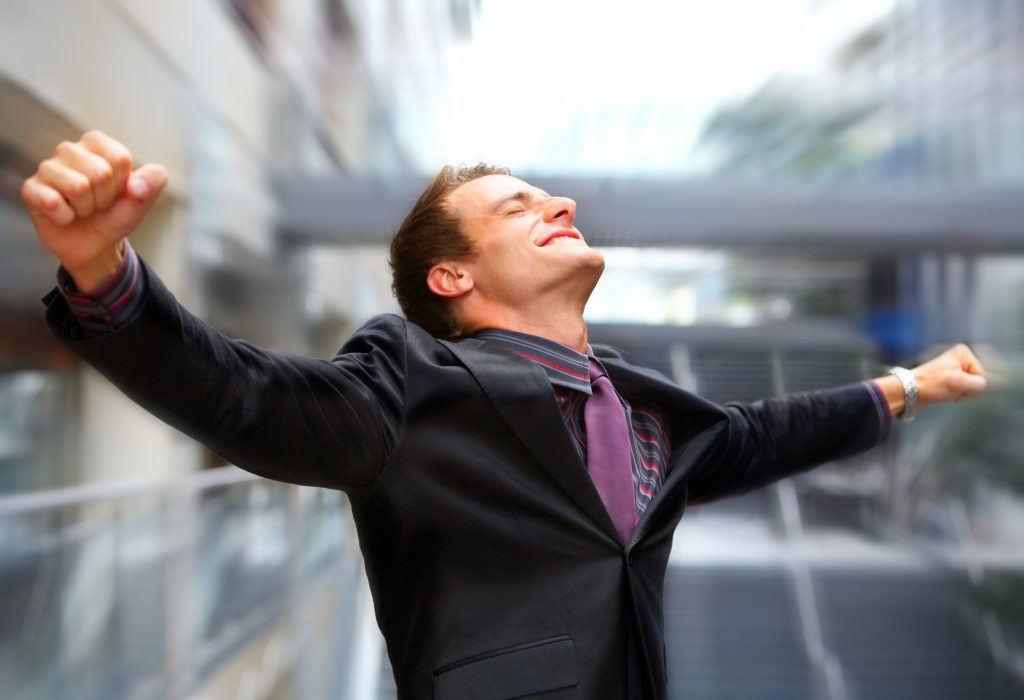 Using the herbal supplement Bacopa for brain and cognitive use dates back more than 3000 years. It increases blood flow to the brain which increases the delivery of nutrients and oxygen.

Bacopa is actually considered an apoptogenic herb, there are only a handful of these in existence. They work by balancing the neurotransmitters in the brain. It can calm down a stressed or anxious mind while at the same time enhancing it cognitively without being sedative or stimulatory.

An excellent choice if you are looking for a cognitive enhancer that also alleviates stress and or anxiety. 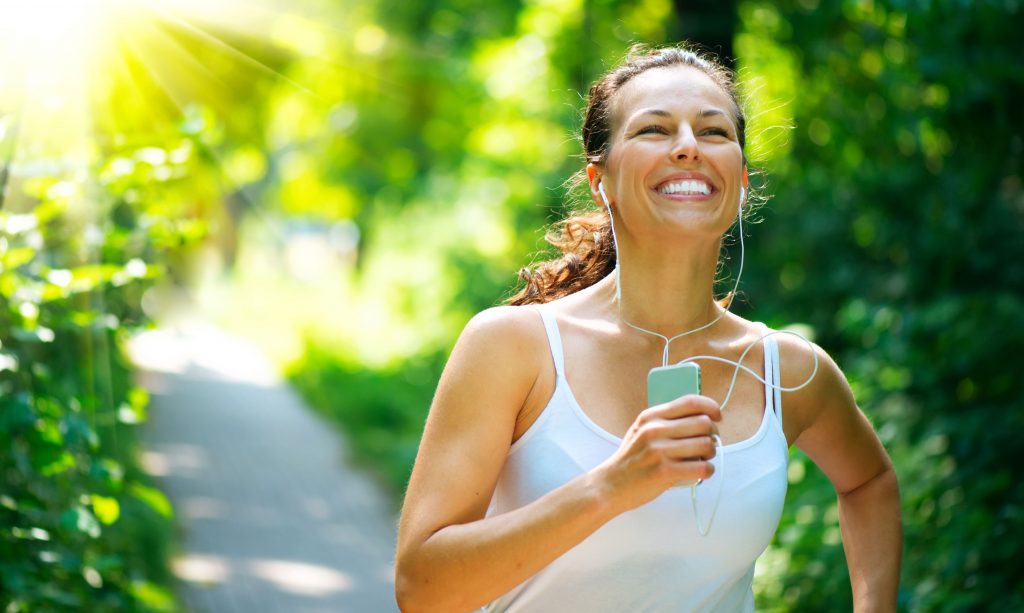 This supplement is like meditation in a capsule! It will quiet the mind allowing for greater focus and attention.

L-theanine raises levels of the neurotransmitters serotonin, dopamine, and GABA to promote learning, motivation, and a positive mood.

It works in synergy with caffeine. It will can help you to preform mentally challenging tasks better then caffeine alone and won’t leave you feeling edgy and jittery.

It is also protective against stroke, Alzheimer’s and Parkinson’s.

There are many benefits to taking a brain sups including prevention of cognitive decline, sharper focus, and to protect from certain diseases.

Decide what your primary concern is and go from there, you can purchase these supplements singularly or in blended formulas so you are bound to find a perfect match.

Your brain is precious so treat it often. 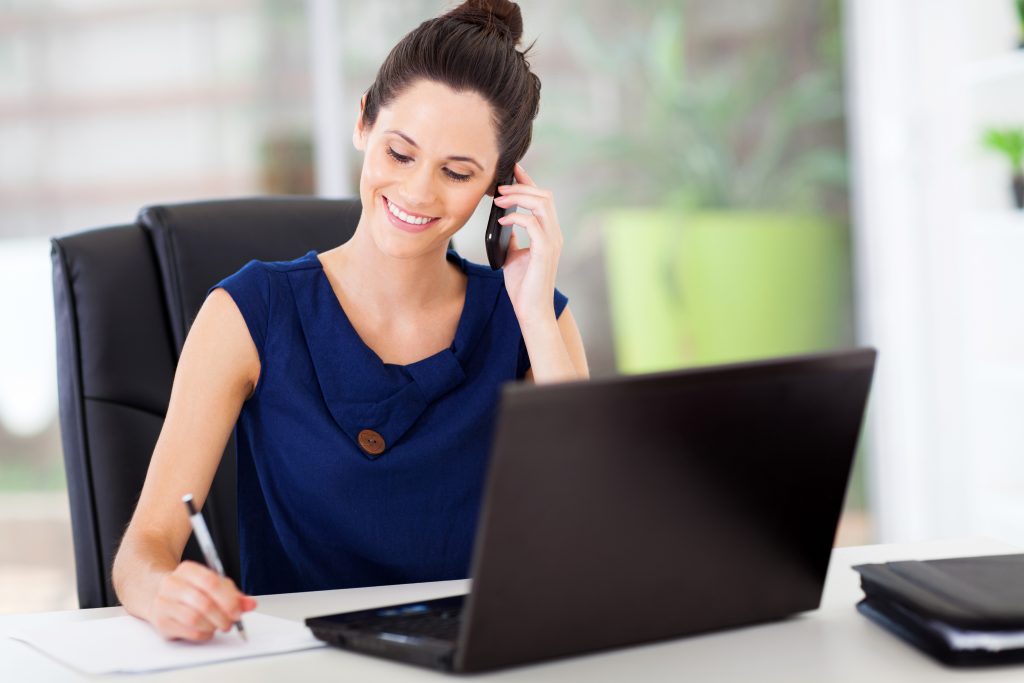