I love writing articles on new and exciting things that hit the market. Anything that is cutting edge or has a point of difference always pricks up my ears. A few months ago a product came to my attention, not only for the fact that its ads were plastered all over my news feed, but the main company selling it was also one who I regularly write articles for – Universal Supplements. Pretty biased right? Well to be honest my first reaction to its claims were sceptical. I have seen many products come and go that claim to assist in fat loss but when it comes down to the crunch results seem negligible. This product seemed different. It was called Lipodrine. 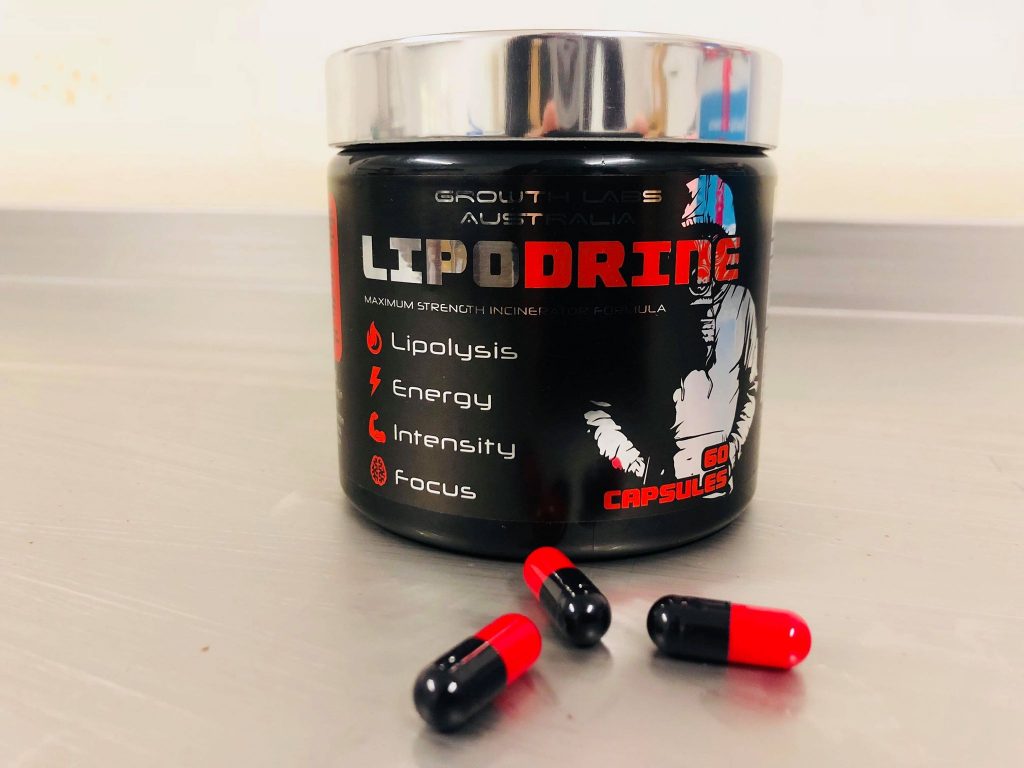 What makes Lipodrine so Different?

Not to be confused with the American product LipodrEne which contains the illegal inclusion of ephedrine. This is a product produced by the company Growth Labs Australia. An Australian product, that people are going absolutely bonkers for, I had to find out more. I contacted Growth Labs Australia to find out just what Lipodrine’s point of difference was. I must admit I was impressed with the response and even more impressed when I tried the product for myself. But we will get to that. 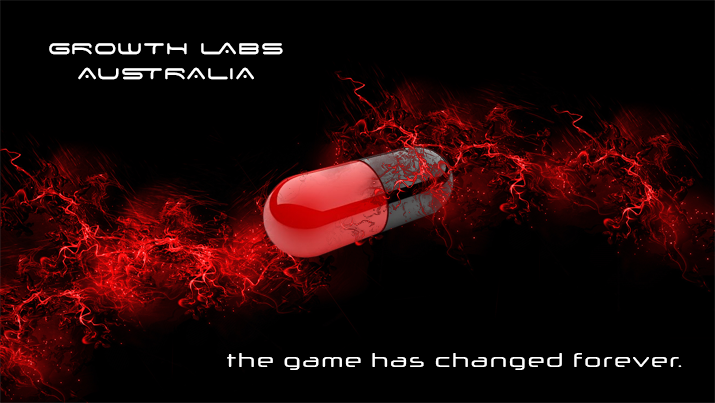 So what is it that makes Lipodrine so different? The innovative team at Growth Labs Australia had tapped into some key problems with existing products. There were also some hurdles to overcome with recent changes to laws surrounding supplements and the ingredients used. Firstly GLA (Growth Labs Australia) realised that generally a capsule product is preferred to a powdered product that must be mixed as a drink. This is nothing new, there’s plenty of companies manufacturing capsule products. But there’s an issue with capsules that doesn’t come with powdered products. The issue is SPACE. You simply can’t fit as much into a capsule as you can in a scoop of powder. So how did they get around it? well… They kept the ingredient profile simple. Combine only 5 ingredients. 5 powerful ingredients that interact perfectly with each other. 5 ingredients that could be clinically dosed within a capsule. 5 ingredients that are backed by peer reviewed studies and clinical trials. No pixie dust, no blends of 20 ingredients leaving dosages minuscule. So what are they? they’re listed plain as day on the labels but I thought I’d go through them for you and explain exactly what each one does:

1,3,7-Trimethylxanthine is a central nervous system stimulant that reduces fatigue and drowsiness, in addition to improving reaction time, wakefulness, concentration, and motor coordination.

5-Hydroxytryptophan is a necessary precursor for the brain to produce more serotonin. 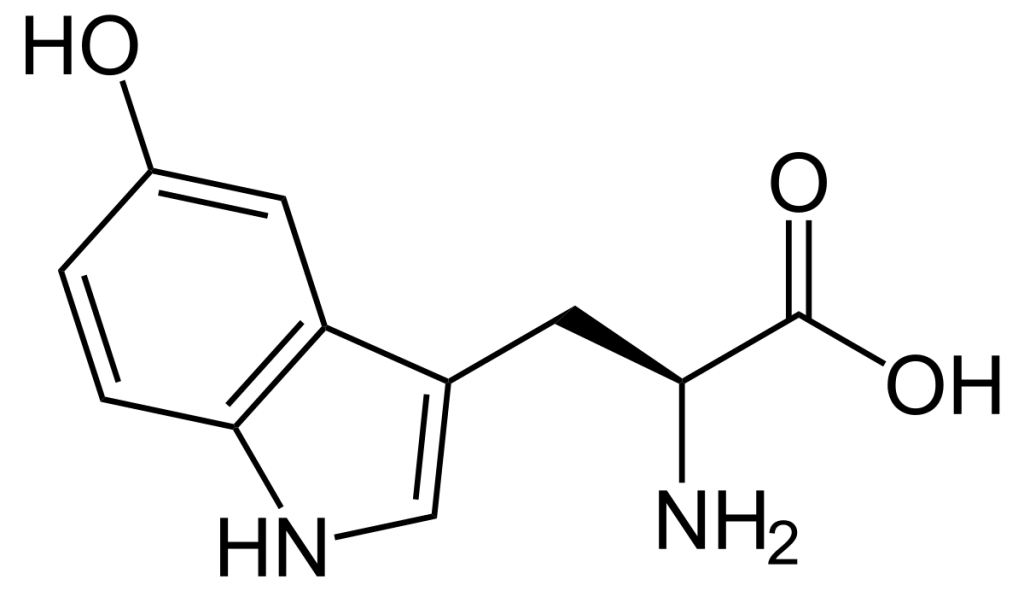 In supplements, higenamine is showing amazing results as a pre-workout supplement for improving athletic performance. As an added bonus it has also been shown to be effective for weight loss, cough, asthma, and erectile dysfunction. 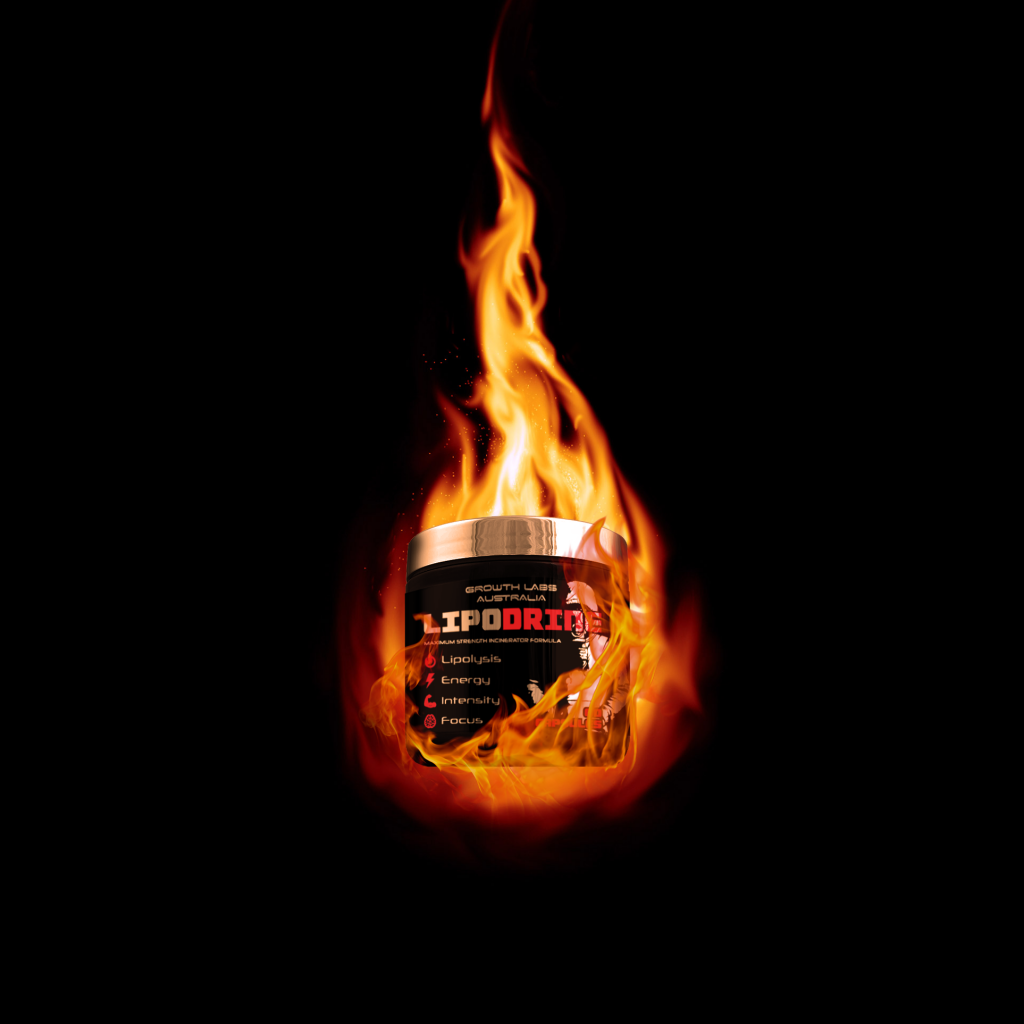 The only other thing plaguing GLA was a change in supplements laws in Australia. Towards the end of 2017 the government put a ban on the use of all Methylated Alkylamines which were the main class of stimulant used in all fat burners and pre workouts up to that point. They gave energy, drive, focus and a euphoric sensation that users loved. But GLA discovered something they could do with Caffeine. Humble caffeine doesn’t get too many people screaming hallelujah from the rooftops these days. After all it is relatively mild compared to the stimulants previously used… or is it? Caffeine can give great energy drive and focus, but its lacking that euphoric sensation I mentioned earlier. Luckily a compound exists known as 5-HTP (5-Hydroxytryptophan). 5-HTP doesnt give much energy, drive or focus, BUT it allows for the release more serotonin AKA the feel good hormone. Mix Caffeine with 5-HTP and you have a Powerful stimulant that gives energy, drive and focus as well as the euphoric sensation that everybody loves. It’s a knockout punch. 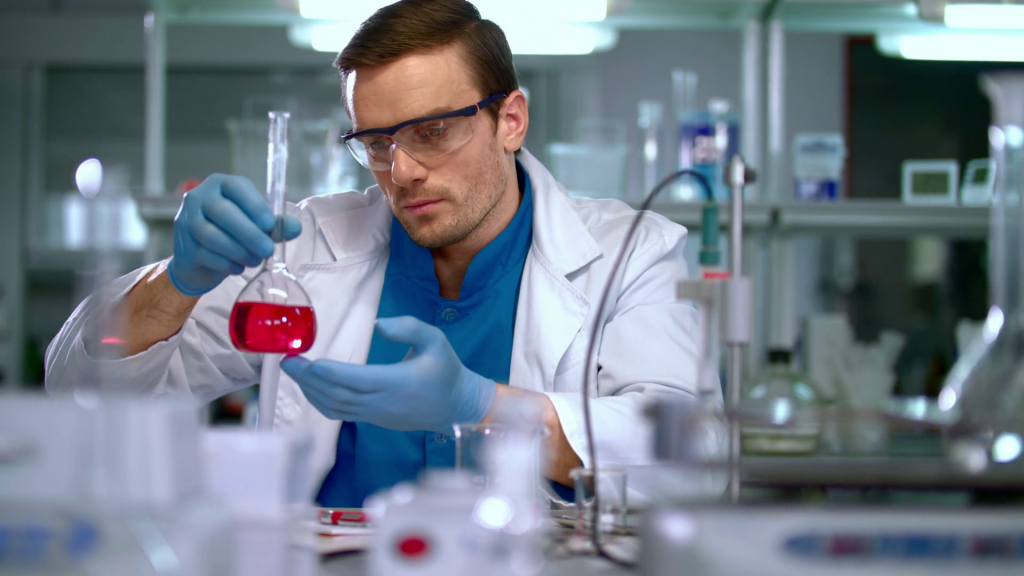 What Did I Think?

If I was going to write an article on this stuff I thought I’d better give it a go. After all who doesn’t want to lose a couple extra kgs?

Initial thoughts… “This stuff is strong.” For probably the first week I felt like I had downed 3 energy drinks and two strong coffees about 20 mins after consuming. I also felt a little flushed in the face, a kind of warm sensation. Although it was strong I pressed on. I stepped on the scales at the end of week 1 with anticipation. I hadn’t changed anything other than taking Lipodrine. I was down 900g which was great but I guess I hoped for a miracle overnight.

Week 2 was the week things really got exciting. I decided to try and give my Lipodrine its best shot of working. I’m generally pretty active anyway but I decided to also cut out soft drink. I don’t have a lot, maybe 3 cans a week but I cut it out anyway. The side effects in week 2 were nowhere near as bad as week one. In fact I really started to enjoy the energy I felt and I was far less flushed. Once again I stepped on the scales… Another 1.3kg down! this meant that in 2 weeks I had lost over 2 kg’s! I was over the moon!

I’m currently nearing the end of week 3 as I write this article and I have to say I’m impressed. I can physically see a change in my body and I feel the number is going to be just as exciting as week 2. I guess you could say I went from a sceptic to a preacher. Lipodrine is by far the best weight loss supplement I’ve ever tried. Id encourage anyone who is struggling to lose weight or has hit a plateau to give it a try. What have you got to lose? 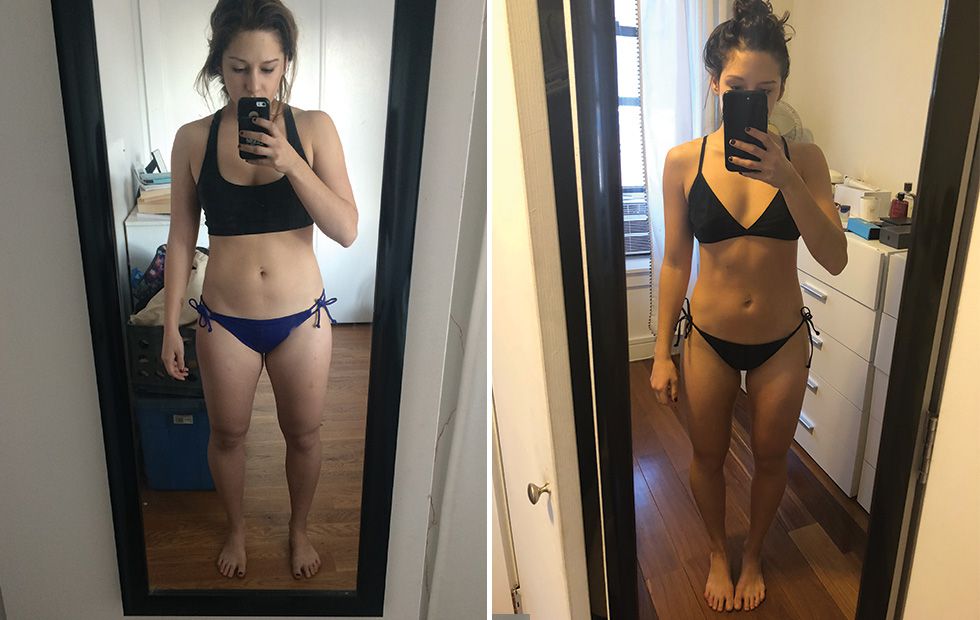 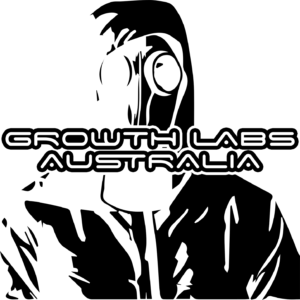