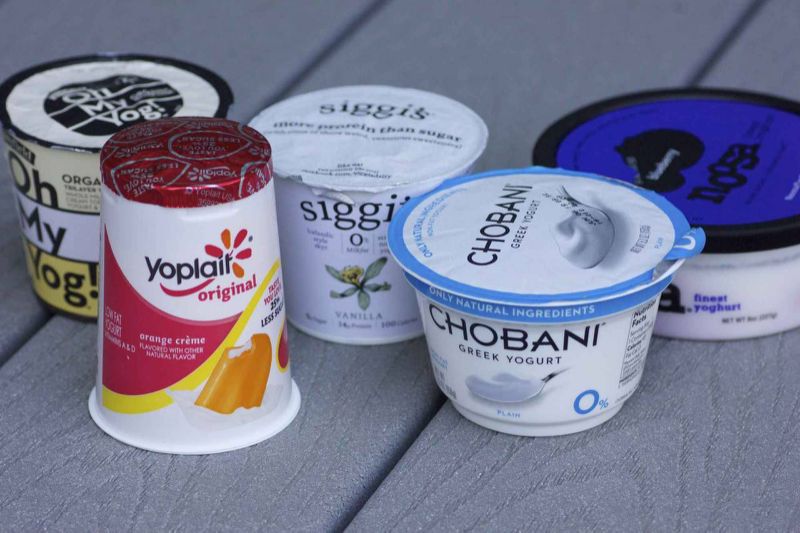 In one corner sits the new and exotic Greek yoghurt, in the other an old favourite, the regular yoghurt. The bets are in and the outcome is confused. Both options are regarded as a healthy snack but, which one should we be eating? What’s the difference? Which yoghurt will be left standing in the ring?

What is Greek yoghurt?

Both Greek and regular yoghurts have good bacteria added to them to start the fermenting process, once thickened they are strained through a cheesecloth to remove the liquid whey part of milk. While regular yoghurt is strained twice, Greek yoghurt is strained 3 times which is why it has less fat, sugar, sodium and calcium, it’s also why it has a much tangier taste.  While they both have numerous health benefits, they do differ in some areas.

How do they stack up nutrition wise? 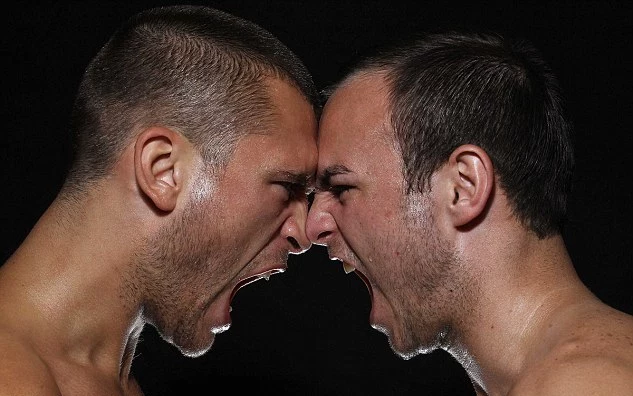 It really comes down to personal preference; both are the ultimate health snack and contain loads of calcium. On one hand Greek yoghurt contains more protein, less fat and less sugar, while regular yoghurt has more calcium, is cheaper and tastes sweeter.  When deciding just remember to choose the low/no-fat, no added sugar and the one with the lowest sodium content!