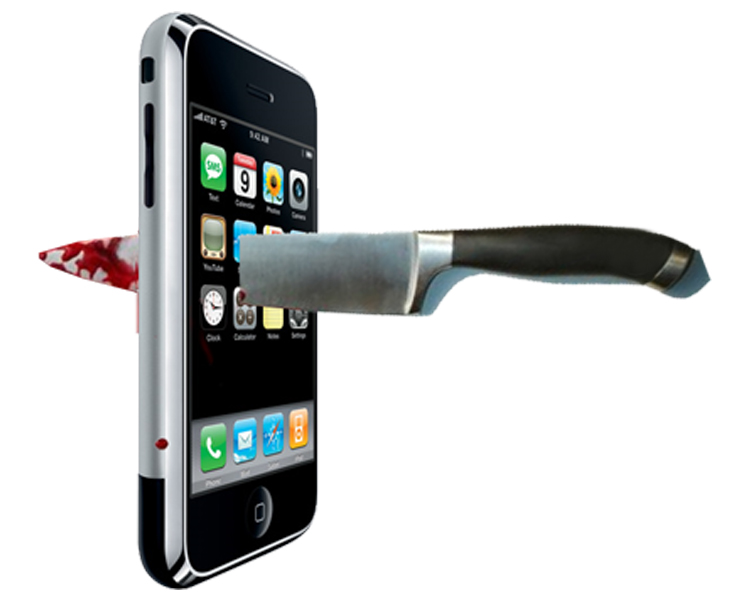 For years there has been talk of the health risks associated with the use of mobile phones. There are three main reasons why people are concerned that mobile phones might have the potential to cause certain types of cancer or other health problems:

So what does the science say?

It seems unlikely that your mobile phone will kill you from cancer. The biggest study yet, in which Danish researchers tracked 420,000 mobile phone users for up to 21 years, found no cancer risk. But as a safeguard, if you use your mobile phone a lot, consider getting an earpiece or putting your caller on speaker so you can hold the phone away from your head. In a smaller recent Israeli study of 1,726 people, heavy cell phone use raised the risk for salivary gland tumours 50 percent on the side on which the subjects usually held the phone (though the risk overall is still extremely small). 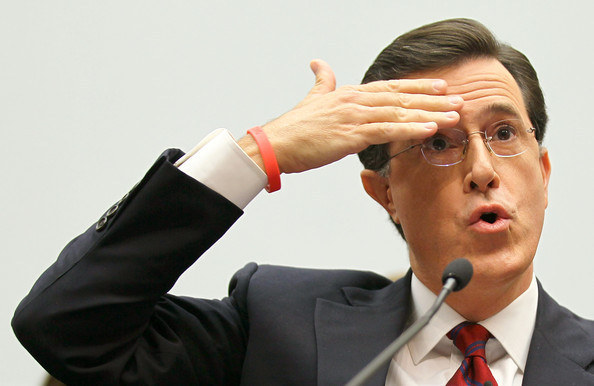 The biggest threat, however, has nothing to do with cancer: Driving while talking on a mobile phone puts you in the same league as a drunk driver. You’re four to five times more likely to have an accident. 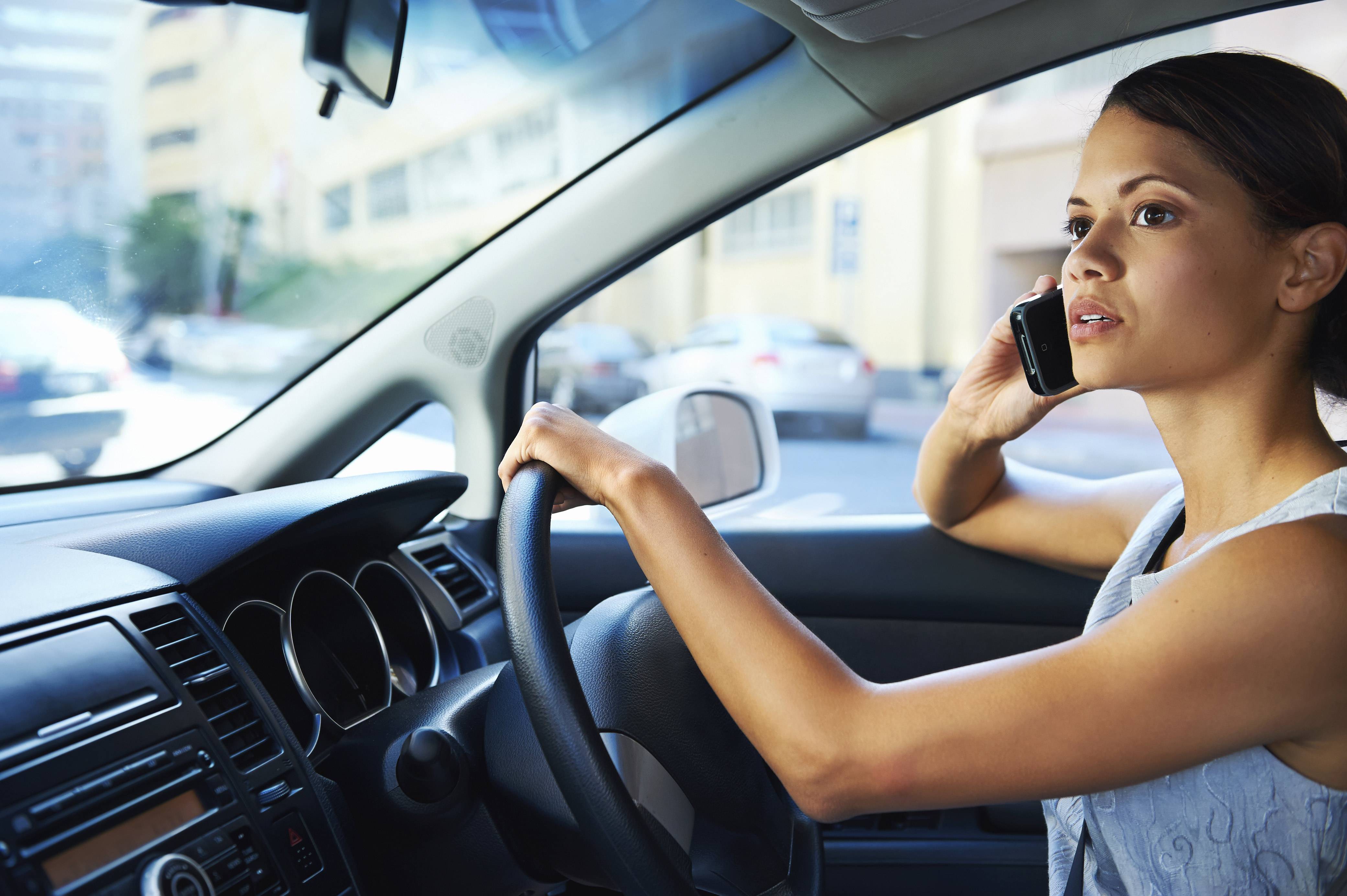 Some believe that using a hands-free car kit, where you can talk on the phone without actually touching your mobile phone, is safe. Some studies do show that it’s safer than placing your phone to your ear. However, experts argue that it is not just the physical use of your hands on the phone that causes the danger. As well as physical and visual distraction caused when you reach for your phone, talking on the phone can cause a cognitive distraction by involving you in a complex discussion while trying to navigate driving conditions. Unlike when you are talking to a passenger in the car, the person on the other end of the phone cannot see what conditions you are driving in and adjust the conversation accordingly.

In Australia it’s illegal in all states and territories to use a hand-held mobile phone at all when driving, or when your car is stopped but not parked. It’s also illegal to use a hands-free system if it causes you to lose proper control of the car. L and P1 drivers are not permitted to use any hands-free system at all. 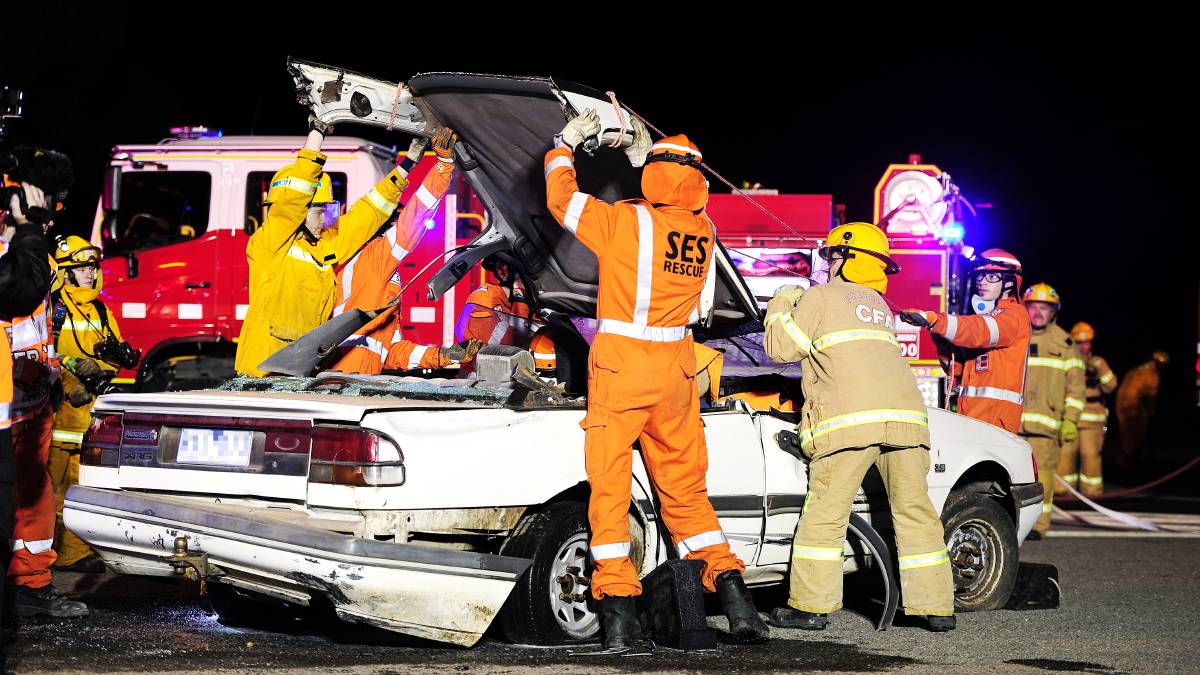 1 thought on “Could Your Mobile Phone Kill You?” 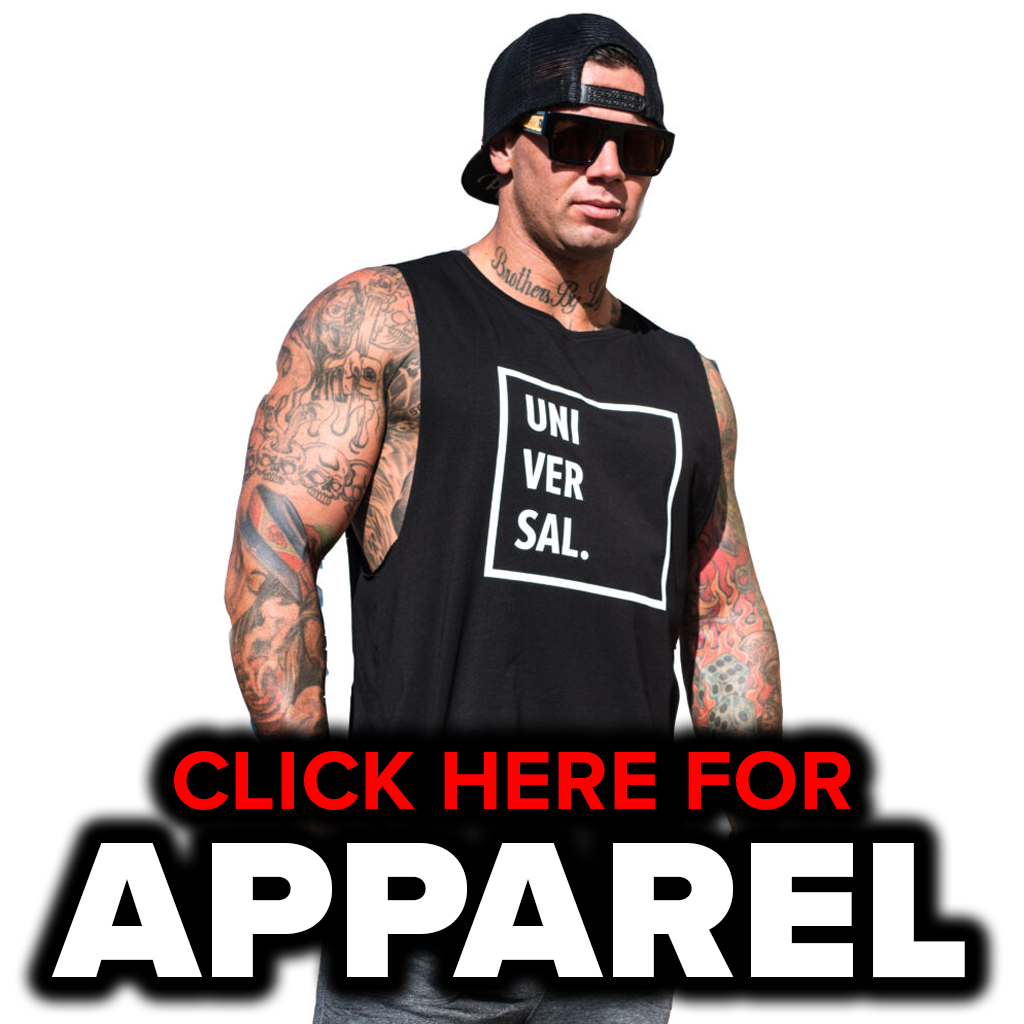