Fish oil or Krill oil? That is the question. If you want to know how to gain the most benefits from omega 3 fatty acids read on and find out which supplement you should be reaching for! Fish Oil vs Krill Oil .

First up, why should we even take omega 3 supplements?

Basically if you are not eating 2-3 meals a week that consist of some sort of fatty fish, like salmon, then you will be deficient in omega 3s. Omega 3 fatty acids are essential to your overall health. The benefits come from the EPA and DHA that is found in omega 3 fats, these compounds will significantly lower your risk of heart attack and heart disease, they regulate blood cholesterol levels, they have a positive impact on brain and mental health will aid in bowel problems and can reduce the risk of cancers. Unfortunately now day’s fish is highly contaminated by mercury and the higher up the food chain a fish is the higher in mercury is will be. This is why many people are opting for a supplement instead.

EPA and DHA is found in both Fish and Krill oil supplements so if they can both reduce the risk of disease then which one should you be reaching for?

What are the differences?

Fish oil has had a lot more research then krill oil has so its benefits are much more widely accepted. It has the scientific backing of many years of research and clinical trials to prove how it actually works. More research is needed to support Krill oil although it is defiantly worthy of the research. 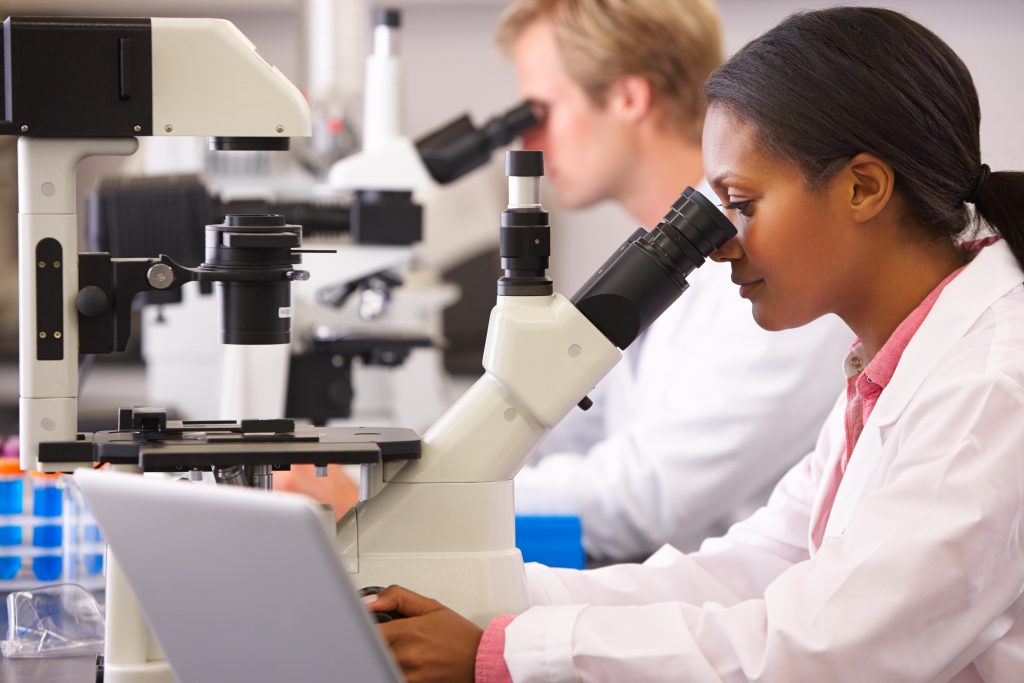 DHA is the most important part of an omega 3 supplement, fish oil is much higher in DHA then krill oil is. A simply mathematical equation will show you that fish oil is actually cheaper to purchase then krill oil when you are going by its amount of DHA. So you will be saving pennies with fish oil. 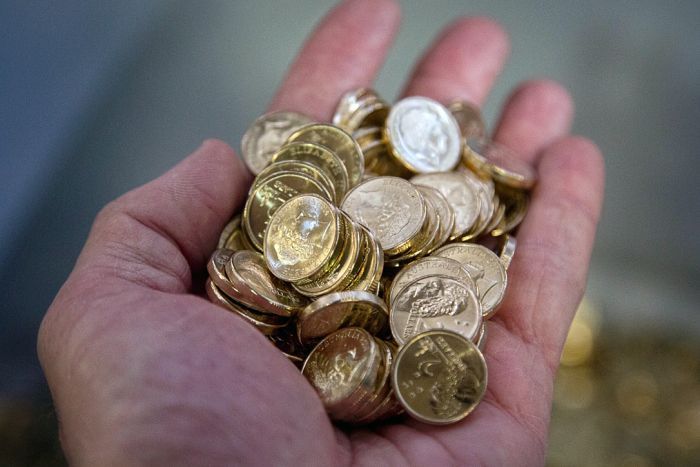 Krill oil has a powerful antioxidant in it called Astaxanthin, which has many wonderful health benefits including preventing cancers and heart health. Some higher quality fish oils may contain some astaxanthin in them but the majority wont basically it is found in substantially higher amounts in krill oil.

Sometimes in krill oils there can be trace amounts of shellfish. This may be due to them eating it, we are not sure, but this is worthy to note as some people may have shell fish allergies and they should be aware of this potential for reaction when taking krill oil supplements. 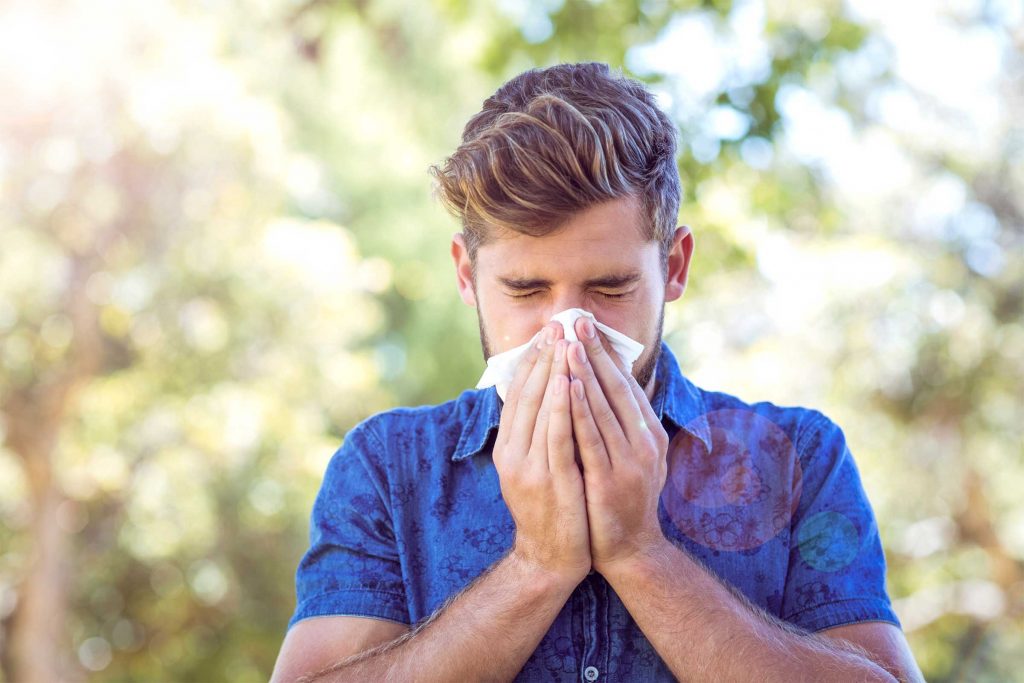 Omega 3’s found in krill oil are packaged differently than in fish oil, they are attached to phospholipids that actually help the body digest the omega 3’s faster and easier. This means that even though krill oil is lower in DHA it is more readily absorbed in the body then the DHA in fish oils.

In conclusion there seems to be different benefits and drawbacks to each of the products. I would suggest that you weigh up the pros and cons for yourself and decide which road you want to take. Taking either supplement will do you a world of good. For me though I will be sticking with my fish oils, it’s cheaper, has more DHA and is backed by science!

2 thoughts on “Fish Oil vs Krill Oil – Which is Better?”