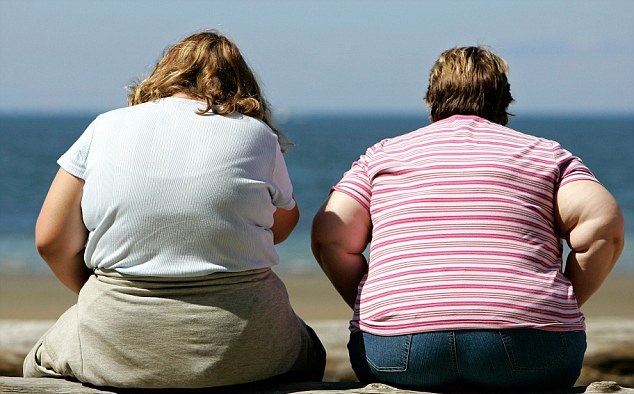 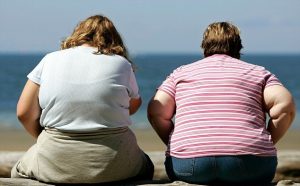 With obesity rates raising it’s no wonder we are looking for new methods to control our weight. In Australia every 2 in 3 adults are either overweight or obese finding that conventional ways to control weight, such as diet and exercise, are proving to be difficult for people to stick with and have a high fail rate. It’s no wonder people are turning to easier alternatives such as shakes, pills and herbal remedies. Among these is the popular Raspberry Ketone, but is this a weight loss miracle or another fail waiting to happen?

What are Raspberry Ketones?

I’m sure nearly everyone who has thought about dieting has heard of raspberry ketones but what are they? They are the naturally occurring substance in raspberries that gives them their distinct smell. It can also be found in small amounts in blackberries, cranberries and kiwis.

The raspberry ketone has been used for decades; you can find it in cosmetics, soft drinks and other processed foods as a flavorant. So therefore most of us are already consuming it in small amounts either from the fruit themselves or in foods with it added in.

How do they work? 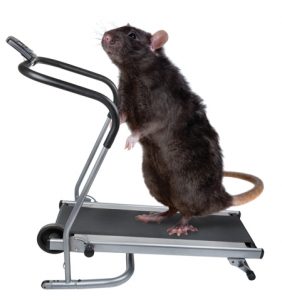 Studies on isolated fat cells from rats have shown that raspberry ketones promote lipolysis (breakdown of fat) and cause the fat cells to release the hormone adiponectin which is believed to play a part in regulating metabolism and regulating blood sugar levels.

However….this does NOT mean it will do the same for a living, breathing human. Plus the dosages used were extremely high; you would need to take 100 times the recommended dosage to reach these same levels (NOT RECCOMMENDED)

Should you add them to your supplement regime?

Currently there have been no human studies on the use of raspberry ketones for weight loss but there is hope for the future.

Dr Oz recommends using it in conjunction with a healthy diet and exercise whether this speeds up fat loss or not is dependent on the individual.

Do some research and decide for yourself, as until further notice, only you will know if it can work for you.