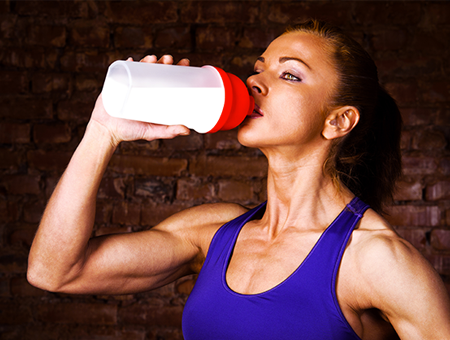 Creatine? Most of us have heard of it, some of us have tried it, but still the majority of women are missing out on the benefits of Creatine. We hear fit guys, and bodybuilders talking about loading creatine or the new creatine they are trying and just assume “oh that’s just for men” or maybe you think, “I can’t take that I don’t want to end up looking like a Arnold”… Sound familiar? I am here to give you ladies a little more insight on this awesome supplement and help you to decide for yourselves.

Firstly what is Creatine?

Creatine can be found in meat and fish, it is a non-essential amino acid meaning it can be created naturally in the body. Still the body simply cannot make enough creatine to achieve the optimal levels of enhancement that this wonder supp can gives us, supplementing with Creatine is the only way to recive its benefits and reap its rewards. 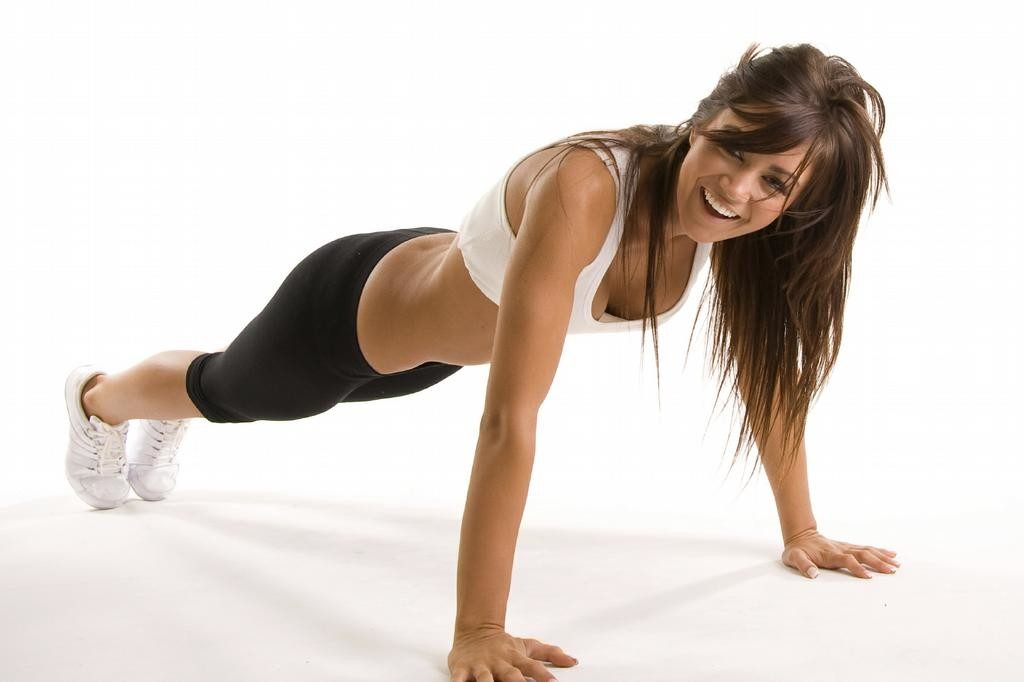 What does it do?

Creatine creates Adenosine triphosphate (ATP) by adding a phosphate to the ADP molecule. ATP is the primary energy source for the muscle cells. So therefore when you are supplementing with Creatine you are effectively increasing your body’s stores, meaning more phosphocreatine is available to replenish ATP allowing the muscles work harder and longer which in return helps you to tone and shape those curves quicker.
Creatine boosts strength and power, gives you more endurance, helps build lean muscle, aids in faster recovery, reduces fatigue and hydrates the muscles.

Are there side effects? 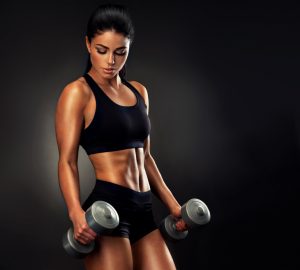 Creatine is the most researched supplement out there and there is a lot of scientific evidence backing up its effectiveness. The main side effect that is causing women to stay clear is the fact that Creatine causes water retention and what female wants to be bloated? The good news is that this water retention is mostly in your muscles and is not like your monthly bloat at all. If anything, the “creatine bloat” actually gives you a more defined and toned look, so it’s actually quite the bonus.
You may have also heard that creatine harms kidneys and can give you muscle cramps but both these claims are far from the truth and have no supporting evidence. Creatine may even help to relive the muscle of cramping because it actually hydrates the muscles.

How is it taken?

Creatine works best when taken at a daily dose of 5mg. The old thought was to “load” with creatine at 20mg per day in separate doses to saturate the muscles in the first week, followed by the normal dose of 5mg daily, but studies have shown that your muscles will reach saturation with just 5mg daily in roughly the same amount of time as loading.
The other issue is at what time should creatine be taken? Basically as long as you are taking 5mg of creatine daily it doesn’t really make a difference as to what time you take it, it all comes down to personal preference. You could take it in the mornings, before a workout or even post workout, whatever works best for you!
The answer….
Most definitely! If you want a killer body with kicken’ curves, a bootylicious butt and overall toned look then creatine is the supp for you. Give it a go and see for yourself, the only thing you will regret is not starting it sooner! 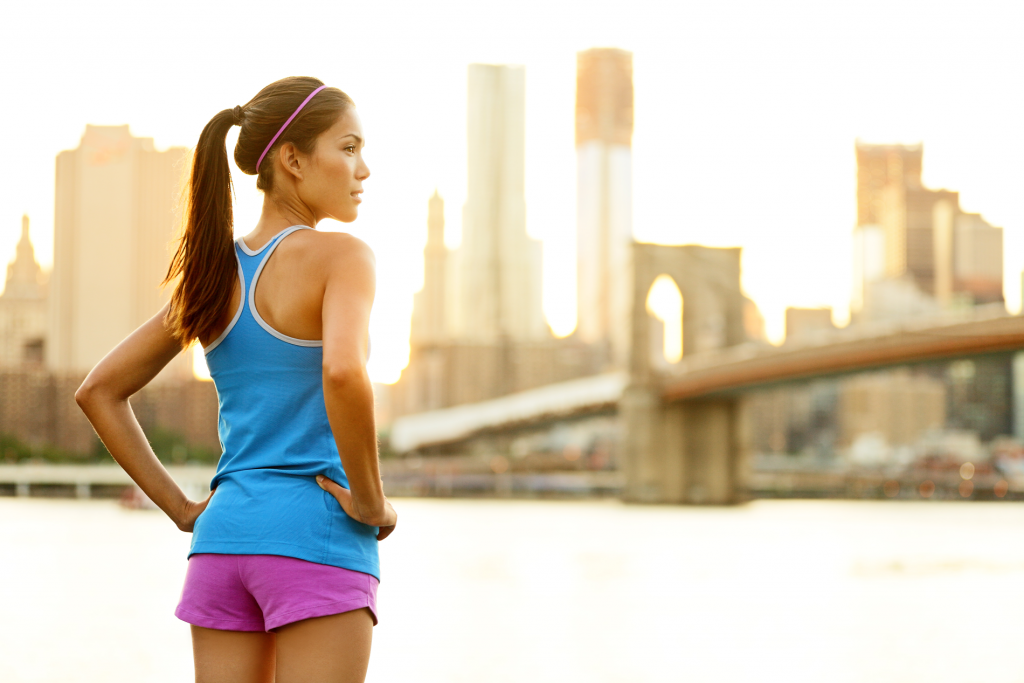 1 thought on “Creatine for Women – Should You Use It?”